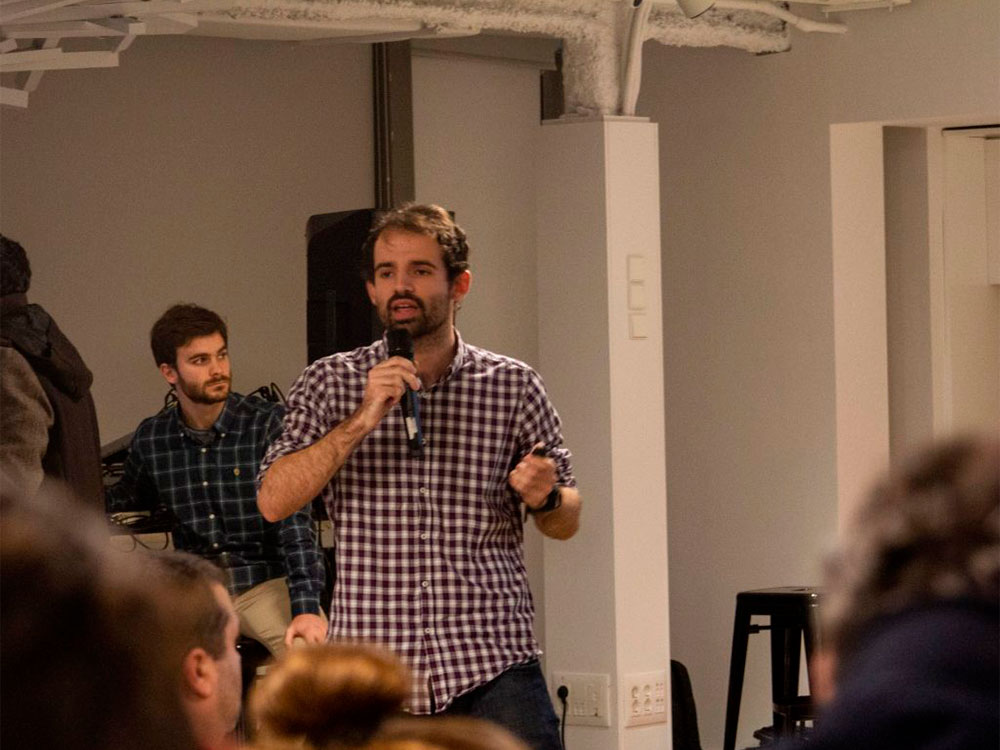 How has the Covid-19 crisis affected EVIX?

Just before the start of the pandemic, EVIX launched a private financing round.

Every action was aimed at achieving this round. However, just a week later, the pandemic broke out. A period of great uncertainty began then, which, analyzing it with perspective, has not been entirely negative for EVIX.

First of all, to state that the current phase of the project has allowed us not to suffer as much as other startups that already have staff and are billing. For these, surely their experience has been very different from ours.

During the first days of confinement we decided that the funding round should be postponed. The investors general attitude was to “wait and see” before investing and, therefore, we had to focus on how to face the next months without funding.

Despite everything and with a new post-Covid roadmap, we decided to go on. Thanks to this, during this time, different milestones have been achieved: our first prototype, an improved website, a new addition into the team … but the most important thing has been to talk and reflect with many experts in the sector, learn and plan in detail all our actions.

The weeks were made up of many conferences with professionals of all kinds: investors, advisors, lawyers, influencers, local and foreign entrepreneurship programs, companies … meetings that have given us great value and have allowed us to keep moving forward.

One of the main and most important advantages of being a startup is the ability to react quickly and adapt to changes in the environment. In this sense, at EVIX we have been able to minimize the impact of the pandemic.

On the other hand, we have observed a small boom in the bicycle market as a result of the pandemic as cycling is an individual sport that allows respecting the safety distance between people. Many states, such as France, have also begun to consider the bicycle as the main mean of transport for the future.

All these facts allows us to be optimistic and keep on working even more heavily to make EVIX what it is, a disruptive and global project that improves cyclists safety.

Just before the start of the pandemic, EVIX launched a...

EVIX has closed a new investment round completed entirely by...